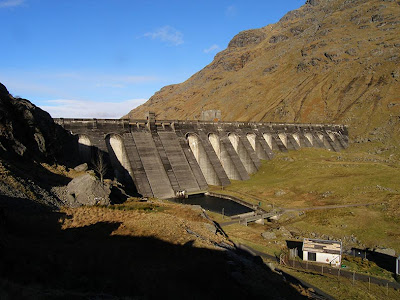 And there was light:    far down Glen Loin
it burns over the nuclear secrets
over the shipwrecked yards
over my own boots on the road 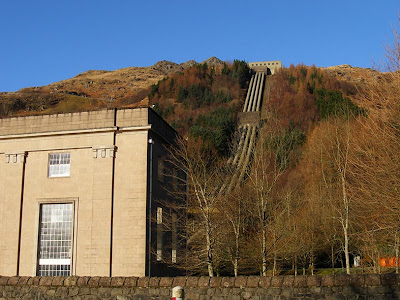